“My life has been spent studying the human development. I have scrutinized the nature of man from his origins, studying both in the West and in the East. Although for over forty years I have devoted myself to this work, childhood still appears to me as an inexhaustible source of revelations and, let me tell you, of hopes [...]. We must study man in his beginning, from birth, when the great powers of nature are in action. In this way we can hope for a better education [...]. My point of view is scientific. The question can also be examined from other points of view: religious, philosophical and social ones [...]. All our forces must be united and cooperative, so that new and more terrible catastrophes may be avoided for humanity”.

On 24 and 25 October 2020 is going to take place in Rome an International Congress in order to celebrate the 150° birth anniversary  of Maria Tecla Artemisia Montessori, born on 31 August 1870 in Chiaravalle, in the province of Ancona.

The Congress is promoted by Opera Nazionale Montessori (ONM), Association Montessori Internationale (AMI), Montessori-Pierson Publishing Company, Chiaravalle Municipality and Fondazione Chiaravalle Montessori and will take place at the Angelicum Congress Center located in the heart of Rome very close to the Colosseum , the Roman Forum and the Technical Institute "Leonardo Da Vinci" attended by Montessori from 1886 to 1890.

The first location of the Institute was in the prestigious Palazzo dei Cesarini e dei Borgia, from whose staircase you can access to the San Pietro in Vincoli square, where in the homonymous church it is possible to admire Michelangelo's Moses: a brilliant and multifaceted artist quoted by Montessori in The Advanced Montessori Method, in relation to artistic imagination based on truth.

Today the Institute is located not so far from the original one and in its Library you can find registers containing the disciplines studied by Montessori and her marks.

During the Congress will be presented the first results of the Relevant National Interest Project (PRIN 2017) on the topic “Maria Montessori from the past to the present. Reception and implementation of her educational method in Italy on the 150th anniversary of her birth" awarded by the Ministry of Education, University and Research (MIUR), which sponsors the International Congress. Universities involved in the Project are: the Alma Mater Studiorum University of Bologna, the LUMSA University of Rome, founded by Luigia Tincani who appreciated and supported the Montessori pedagogical proposal with her human and educational sensitivity, Milano Bicocca University and  Valle d'Aosta University.

International speakers will focus on historical, scientific, pedagogical, philosophical and social aspects of thought and work of Maria Montessori.

The Congress program, collateral events, list of hotels and costs will soon be published on the ONM website. 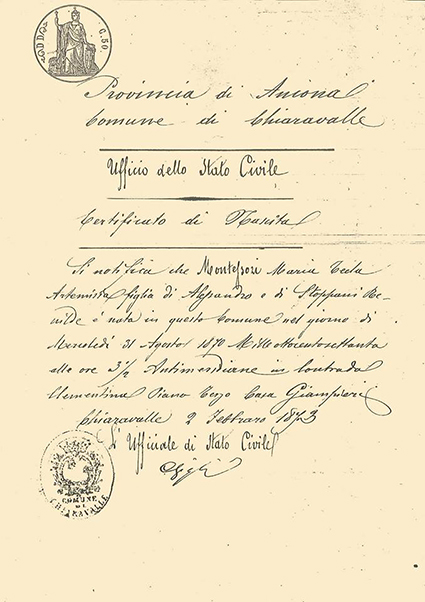 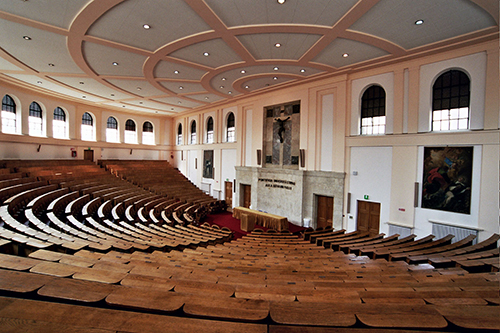 The hall of the Angelicum Congress Center 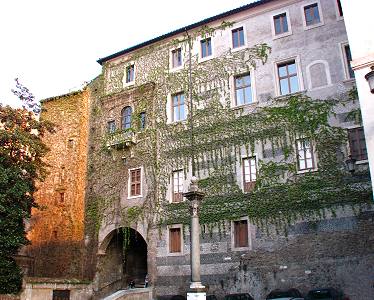 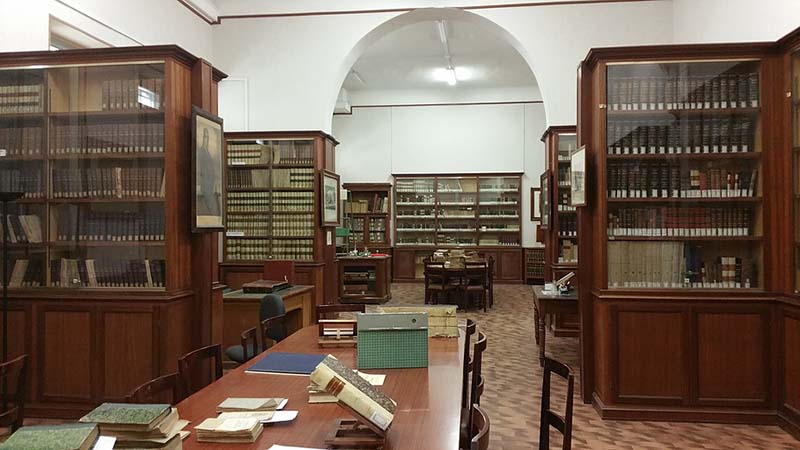